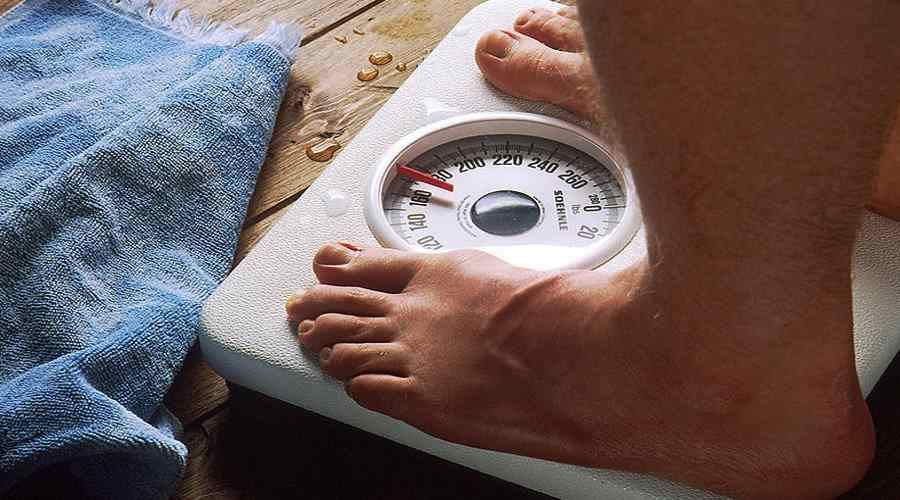 The time of day determines how many calories we burn

We also burn calories at rest, and the researchers reported that time of day plays a significant role. It turns out that the human body burns about 10 percent of the. calories more in the late afternoon and early evening than in the early morning.

The amount of calories the human body burns at rest varies with the time of day – researchers at Brigham and Women's Hospital found. In the study, scientists wanted to determine changes in metabolism regardless of people’s activity level, their cycle in sleep and wakefulness or habit in nutritional.

The results presented in the letter „Current Biology” confirms the important role of the diurnal clock in regulating metabolism. They help r also explain why irregularities in eating and sleeping schedules caused by shift work or other factors may increase the likelihood of weight gain.

Seven volunteers took part in the study The participants ranged in age from 38 to 69 years. The volunteers were placed in a lab where they were deprived of their phones in, computer , the internet and a watch . They were staying in windowless rooms and didn’t know who The study showed that the resting energy expenditure of a participant at any given time could be an hour or even the time of day. They spent 37 days in such conditions.

Study participants were assigned their own schedule – when they go to bed and when they get up. They also followed a special diet and eating time . Each day, the researchers moved this schedule forward four hours. Something like podr The highest resting energy expenditure occurred around 12 hours d through four time zones each day for three weeks.

– In this way b participants did the equivalent of a lap of the globe every week. Their internal clock was unable to keep up, so they oscillated at their own pace. This allowed us to measure the rate of metabolism in r s biological times of day,” said Jeanne Duffy, co author of the publication. These biological times of day refer to the time according to a person’s internal clock, regardless of the actual time of day or whether the person is sleeping or not.

The study showed that a participant’s resting energy expenditure In the study, resting heart rate was lowest in the circadian phase, which hich scientists have described as the „0”. This corresponds to p The biological night, when people experience a decrease in body temperature. In contrast, the highest resting energy expenditure occurred around 12 hours p If this pace is maintained, after a hole in the ozone, the body will burn more calories in the afternoon or early evening. Participants burned about 130 calories at rest more biological p in the late afternoon and early evening than in the early biological morning.

The researchers found r The specialists have also updated the software for the observatory respiratory factor participant in, which The human body burns about 10 percent of its energy The amount of calories burned at rest varies with the time of day Also depending on the circadian phase.

– It’s not just about what we eat, but when we eat or when we rest. This affects how much energy we burn and how much we store as fat. Regularity a habit , such as eating and sleeping, is very important to og of health – explained Duffy.

Now researchers will want to see how these periodic changes in metabolism affect weight gain in individuals b, kt The time of day determines how many calories we burn or sleep. Scientists are planning to r also look at how people’s appetite and response to food varies with the time of day, and how sleep duration affects these responses.