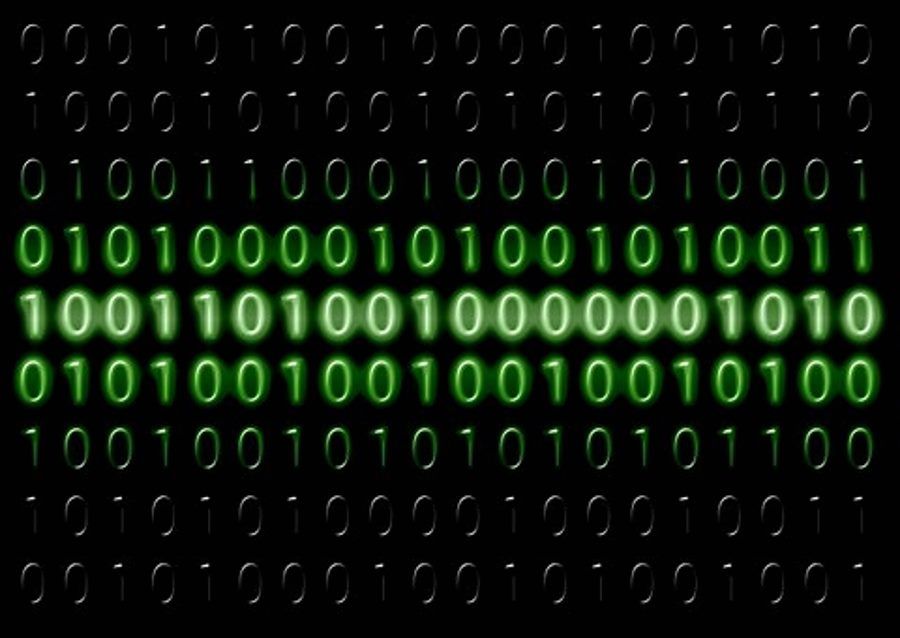 HDD and SSD data recovery, the differences and possibilities of modern technology

SSD r The way they work is very different from traditional designs. With their appearance on the market and the first reports, everyone was wondering how to approach the recovery of data from these media . Since the technology is similar to that of memory cards and flash drives, the first SSDs were recovered in a similar way, i.e. by soldering out the memory bones, reading their contents and reconstructing the data encoding algorithm by the controller.

Drive Manufacturers SSD on the wave of concern for customer data security have gone a bit overzealous and implemented data encryption as a standard, whether you need it or not. And this is where the stairs began, because another method had to be found to extract the file from a failed SSD.

Today’s methods for recovering data from In SSD it comes down to to virtually rebuild the disc’s firmware and copy the data. This is not an easy task because in each new solution you have to find a way b to retrieve data from a failed drive. Producers are not helping here at all.

Why SSDs refuse to access data? This is also an interesting matter, because from the research and observations made in the Data Recovery Center, it appears that most of the damaged drives In the case of SSDs, it is difficult to read all of the data in the memory (sector ) after rebuilding firmware. This means that the de facto failure is in the memory bones. And here is the crucial r he difference between traditional and solid state drives. In SSDs, we find out about the failure after the fact, because it does not give any symptoms before the failure.

Another factor causing problems in recovering data from a drive in the SSD is the use of com SSD, which means that entire batches of data are transferred in r tion of disk space to provide r uniform wear of memory bones. This information is stored in the drive’s firmware, so keep this in mind when recovering data.

One more factor that complicates the process of recovering data from a drive in an SSD is the fact that data is written to the memory bone on the wz r operation of RAID 0 array. It speeds up work a lot, but in case of a failure it makes things very difficult.

Recovering data from a drive in hard

Traditional hard drives have been with us for several decades. Their number and the multitude of failures that are encountered every day make them already well known in data recovery laboratories. The effectiveness of recovering data from traditional drives in hardwood is very high at the moment and in professional companies it reaches over 95.