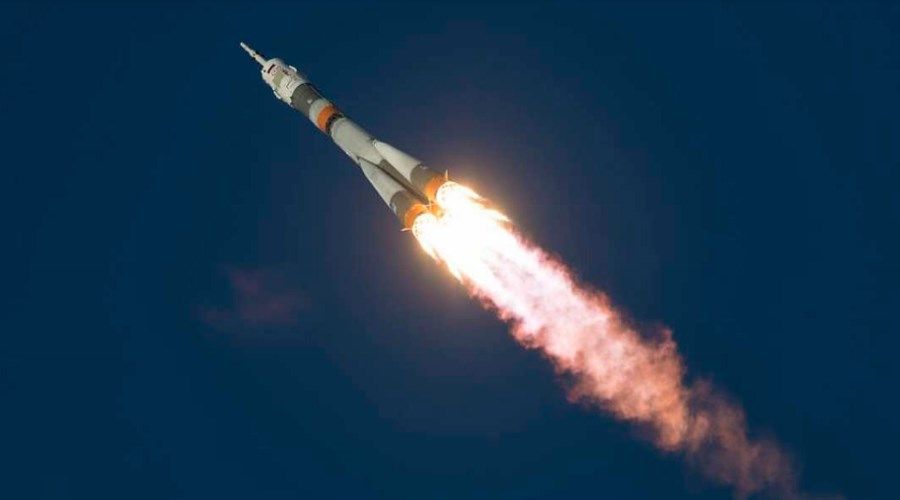 A faulty sensor on an auxiliary rocket – that, according to Russian investigators, was the cause of the emergency landing of the Soyuz MS-10 spacecraft that was supposed to take two astronauts aboard the International Space Station. Along with the findings of the commission investigating the malfunction, the Russians released a video showing the moment of failure.

On October 11, a Soyuz MS-10 spacecraft bound for the International Space Station with a Russian and an American astronaut on board suffered a malfunction and was forced to make an emergency landing. The crew landed safely in Kazakhstan. Nothing happened to the astronauts.

Fortunately, the rescue systems acted correctly by immediately aborting the engine into the rocket and starting the engines of the escape capsule. The crew has safely separated from the main The rocket’s first stage and the next several minutes later landed on the surface. The wr capsule It flew to Earth in a ballistic flight, i.e. without the engine running in and sharper angle than usual. Astronauts experienced overloads of 6 g.

As the commission of inquiry found, the zawi The sensor of one of the auxiliary rockets, which ry caused it to fail to open the valve The crew has safely landed in Kazakhstan in the side. Investigators confirmed at a press conference that the malfunction occurred while the booster rockets were still being assembled at the Baikonur Cosmodrome.

The Roskosmos agency has published a video, which shows the The moment of failure was captured. In the video, everything is going well until the separation of the side rockets.

Oleg Skorobogatov, head of the Roskosmos agency’s investigative commission, said that after this failure, additional equipment checks were put in place at Baikonur.

After program cancellation, the flight in the U.S. space shuttle in 2011, Soyuz rockets remain the only ones performing manned flights to the International Space Station. Soyuz rockets are the most frequently launched rockets in history. So far, more than 1.7 thousand star . If Russian rockets were withdrawn, the ISS would have problems replenishing its crew.